Actisense and US Developer Nobeltec Collaborate

Nobeltec are the US based developer of PC-based marine navigation software programmes and supplier of electronic charts, hardware, and accessories, to integrate NMEA 2000 into Nobeltec software packages.

Powered by award winning Actisense technology, the Nobeltec NMEA 2000 Gateway (NGT-1-NBL) has been designed to transfer NMEA 2000 data from the NMEA 2000 bus to PC’s running the Nobeltec VNS 11 and Admiral 11 navigation software programmes.

Based on the Actisense NMEA 2000 PC Interface (NGT-1) design, Nobeltec approached Actisense to develop a solution for them which expands the range of data available to the VNS and Admiral Software packages and simplifies installation and support of their products.

The British Marine Electronics Association (BMEA) awards held in October 2010 saw Actisense win Product of the Year award with the NGT-1, the second year that Actisense has won the award for their innovative interfacing products. Following announcement of the award, Actisense has received interest from a number of software developers wanting to integrate NMEA 2000 into their applications.

Bill Washburn, Product Manager at Nobeltec said “It has been a wonderful experience working with the great people at Actisense to build the Nobeltec NMEA 2000 PC Gateway (NGT-1-NBL).

The Nobeltec NMEA 2000 PC Gateway, powered by Actisense is based on the NGT-1 a great, award winning product.

We at Nobeltec look forward to continuing the great relationship between our two companies and developing additional innovative and award winning products.”

A further development to the collaboration between Actisense and Nobeltec occurred in March 2011 when the Nobeltec NMEA 2000 Gateway (NGT-1-NBL), powered by award winning Actisense technology gained NMEA 2000 certification.

As the first Actisense OEM to gain NMEA 2000 certification, this collaboration clearly demonstrates the knowledge and ability Actisense has to assist other manufacturers to bring high quality products to market. 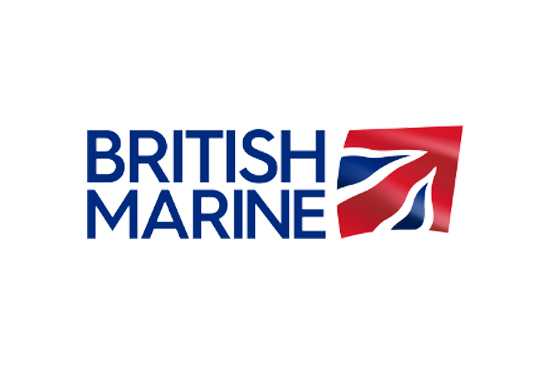 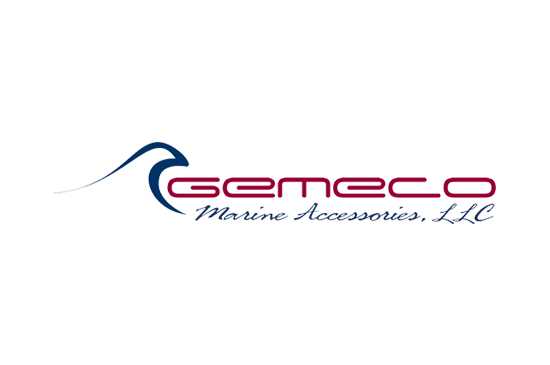 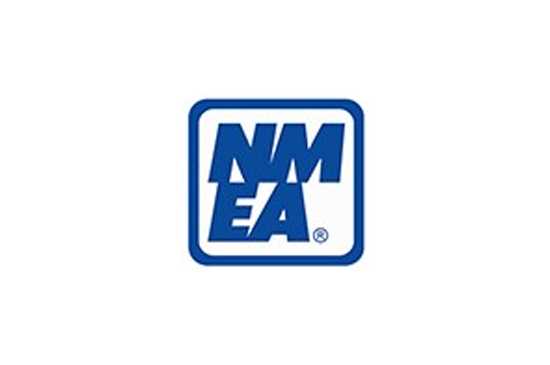 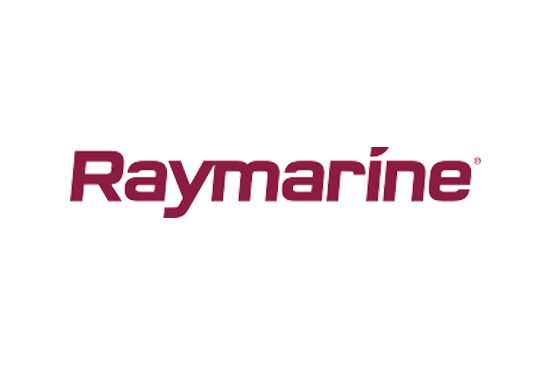 We’re proud to be the installer’s products of choice. We’ve also worked with some of the biggest names in the industry on some exciting projects. Read what they have to say about working with Actisense…